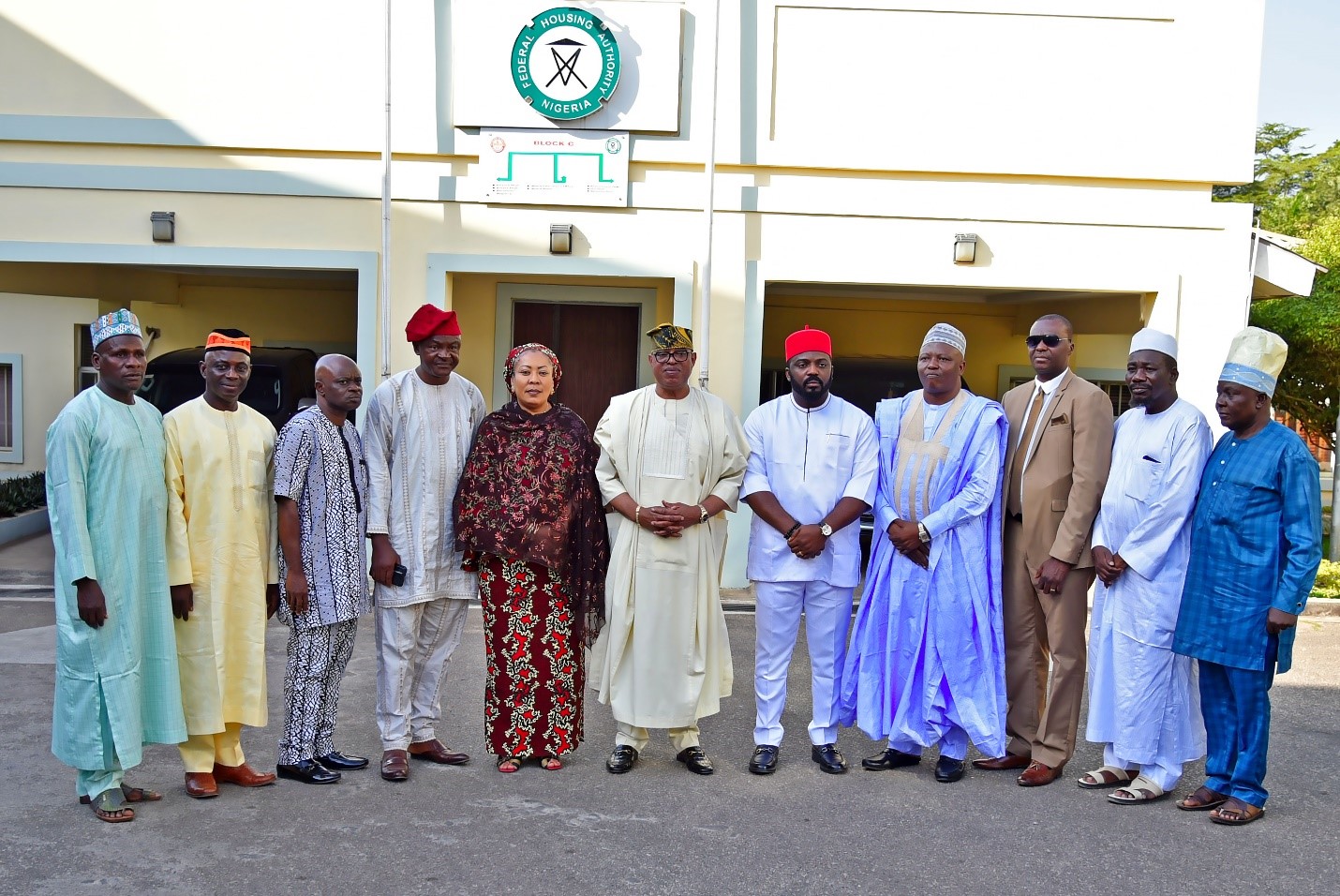 It was a blissful Thursday, 8th December, 2022, at the Authority’s Head office, as management organised a sent forth and maiden Managing Director’s Annual Staff Awards ceremony for retiring staff, who have put in 35 years of service or turned sixty years of age, and serving staff that have excelled in their duties.

In a colourful event, the Managing Director and Chief Executive, Senator Gbenga Ashafa in his remarks, congratulated the retirees, and appreciated their contributions in sustaining the Institution over the years. He also applauded the awardees for their excellent service.

Delivering his opening remarks, the MD said ‘’let me start by congratulating our retirees and those that will soon after these years of service’’ He noted that occasions like this is every worker’s dream and prayers: to work and retire gracefully and honourably.

Senator Ashafa stated that the essence of the ceremony was to appreciate the contributions the retirees made towards building and sustaining Federal Housing Authority, noting that the value lies more in the significance than the physical substance that goes with it.

Eulogising them further, the MD said: ‘’The agency’s story will never be complete until your contribution towards its growth is mentioned. It is a known fact that you spent the best of your productive lives here, and worked for the success of the Authority. Posterity will always remember you”.

The Managing Director noted that his management re initiated the retirees sent forth about 2 years ago with the Intention of creating a platform to recognise and celebrate efforts of staff when exiting from service, and giving every staff a sense of belonging in the FHA family. In his words “Management found it Inappropriate for staff to just walk away after years of hard work in the service of the Authority.

On the Managing Directors Annual Staff Award, Senator Ashafa said Management also decided to introduce the event as a way to recognize and commend hardworking staff. He called on staff to remain dedicated and focused in their duties because the hard-working ones are noted while the indolent are equally being taken note.

In conclusion, the MD informed the retirees that they are major stakeholders, to whom the Authority’s door remain open to, as FHA is ever receptive to ideas that would be of help to its progress. He wished them well in their future endeavour.

Responding on behalf of the retirees, Mr Jide Odegbaro who retired as General Manager (Pre - Project) thanked the management for the honour given to them. He expressed satisfaction at the immense changes the Authority has undergone within the short period of their exit, and noted that they would not hesitate to help whenever they are called upon by the Authority. 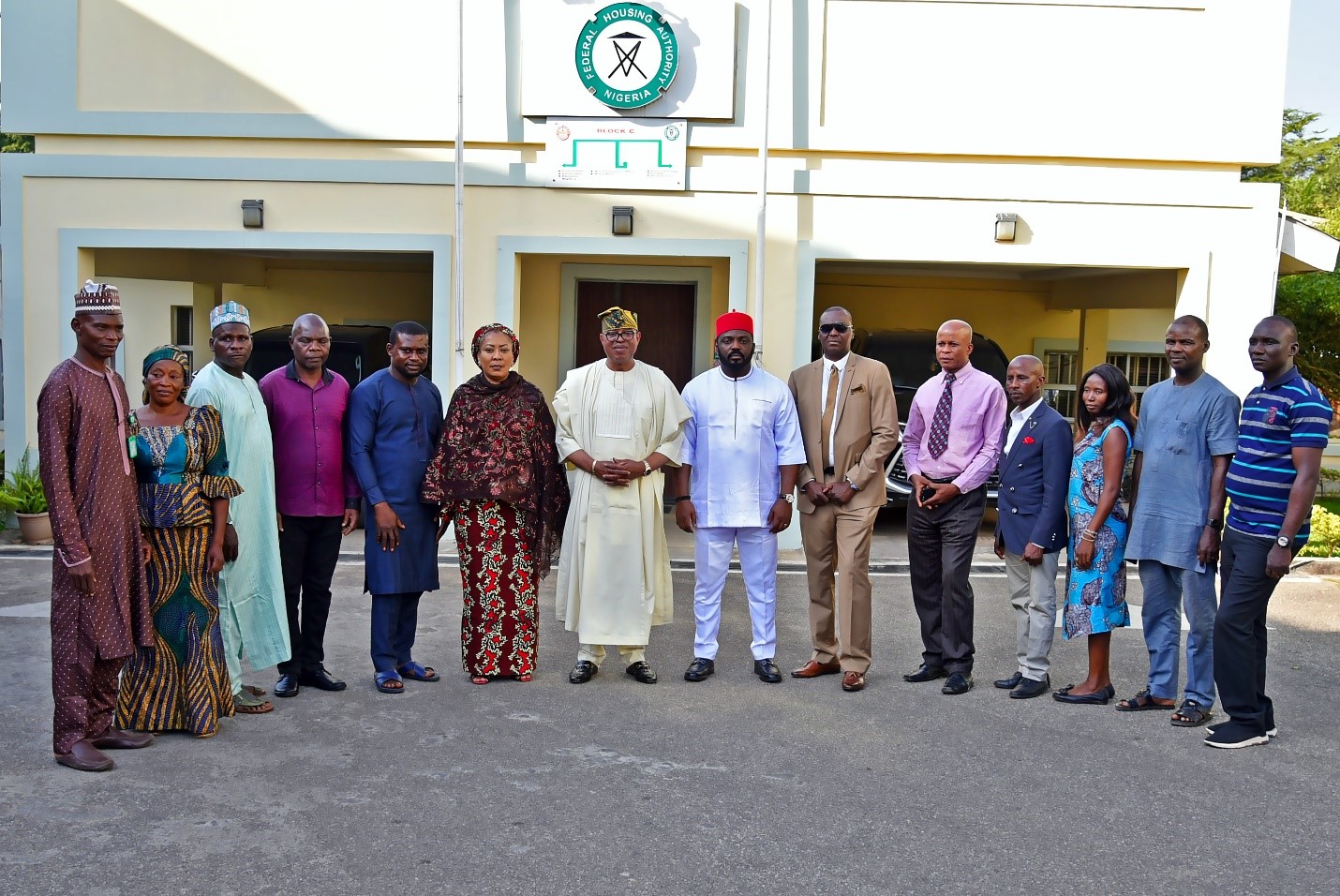 Mr Aniefiok Akpan on behalf the recipients of MD/ CE’S Annual Awardees, appreciated management for the award and promised they would put more efforts in their work, and give their best while still in service.

In his vote of thanks, Mr Paul Uyeh; Acting Executive Director (Management Services), and one of the retirees, thanked management for the honour bestowed on retiring staff by consistently organising this event for 3 consecutive years running. He encouraged staff to put in their best to ensure the success of the Authority, noting that the introduction of the MD’S Annual Awards is suggestive that everybody's input is being monitored.

A total of 16 staff were retiring from the services of the Authority, while 10 staff received the maiden Managing Director’s Annual Awards.