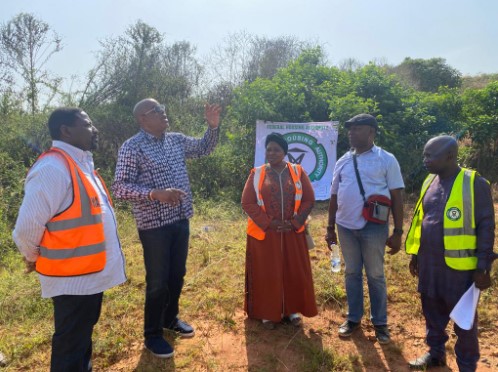 The Managing Director and Chief Executive, Senator Gbenga Ashafa Wednesday, 14th December 2022 was on a working visit to FHA partnership site, Ajoda Ibadan, where two partners took over their sites.

In a brief but symbolic Ground breaking ceremony, two partners: Messrs Lion Unison Ltd. and Messrs Hygate Ltd., who are among the partners selected to develop the estate, officially commenced the development of lots 3 and 6 of the project.

The Chief Executive Senator Ashafa charged the developers to keep to the terms of the contractual agreement and ensure the timeline for the delivery. According to him, " I expect you to show diligence and professionalism in your handling of this project. You are expected to stick to all contractual terms and stick to the agreed timelines". He reminded them that FHA management is committed to the timely execution and conclusion of her projects. 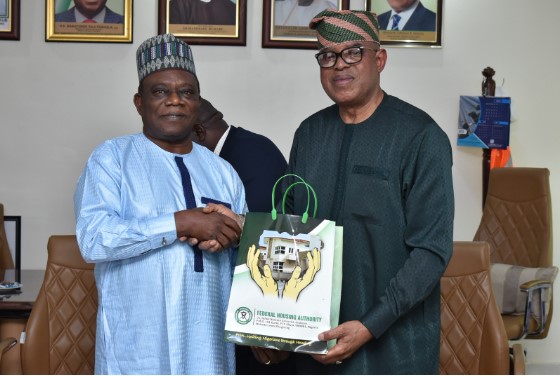 In their response, the Managing Director of Hygate Laide Adesanya, while thanking management for the opportunity to partner with FHA, promised to ensure that they would deliver the project as scheduled. According to him, " we have mobilised to the site and hope to deliver about 30 units by March 2023.

On his own part, Engr. BT Salami representative Lion Unison noted that the company has concluded site clearing, and have over 10,000 blocks o ground. He also said they will work to deliver within the stipulated time. 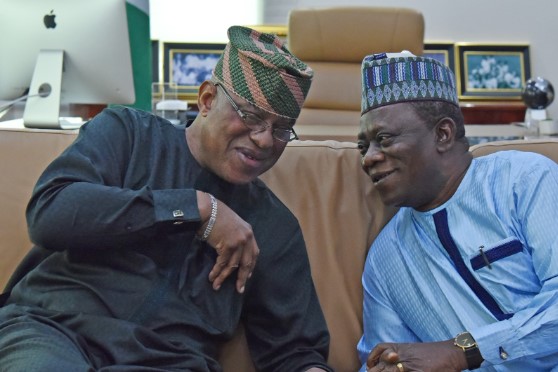 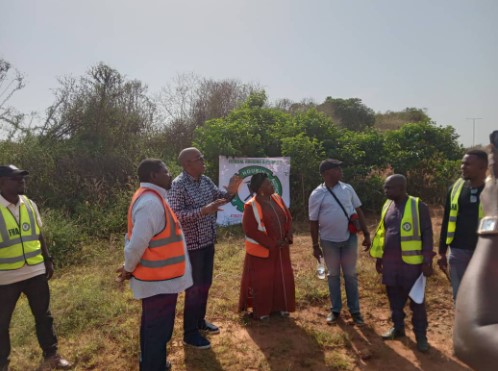 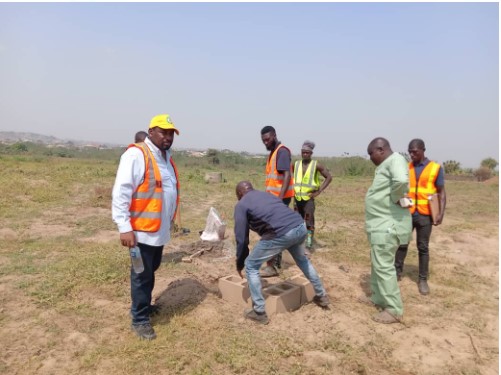 The MD had on his tour of the estate in October shown dissatisfaction over the slow pace of work on the site, in what he described as "unacceptable show of unseriousness" by the developers. In a one-on-one interface with all the six developers on site, he warned on the seemingly display of lack of capacity on their side and said Management will have no choice than make a decisive review of the contracts.

The FHA Ajoda GRA scheme is a 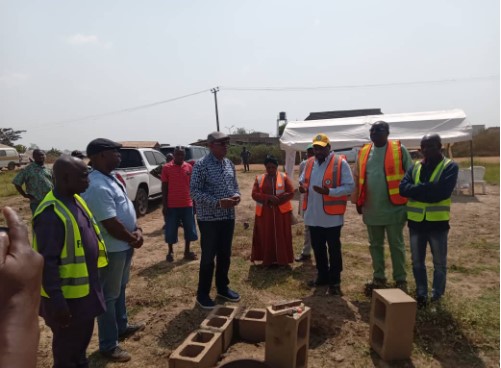 partnership project started in 2020, expected to deliver a total of 896 units of various house types.

Senator Ashafa later visited the Authority's Crystal Estate in Oshogbo GRA, Osun State, where he read the ‘Riot Act’ instructing all the Partners to return to site immediately. He reiterated that the partners should come up for early discussions on way forward to achieve the success of the project. 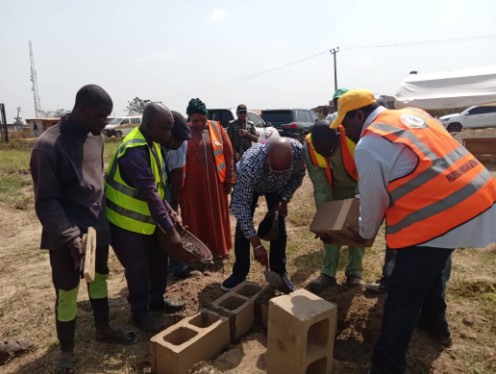 He showed serious concern over the counter-activities of illegal sale of land by Land Grabbers that are encroaching into FHA’s parcels of land in various parts of the country. He charged the South West Zonal Team to do all the needful in achieving the set goals of the Authority in the Zone.