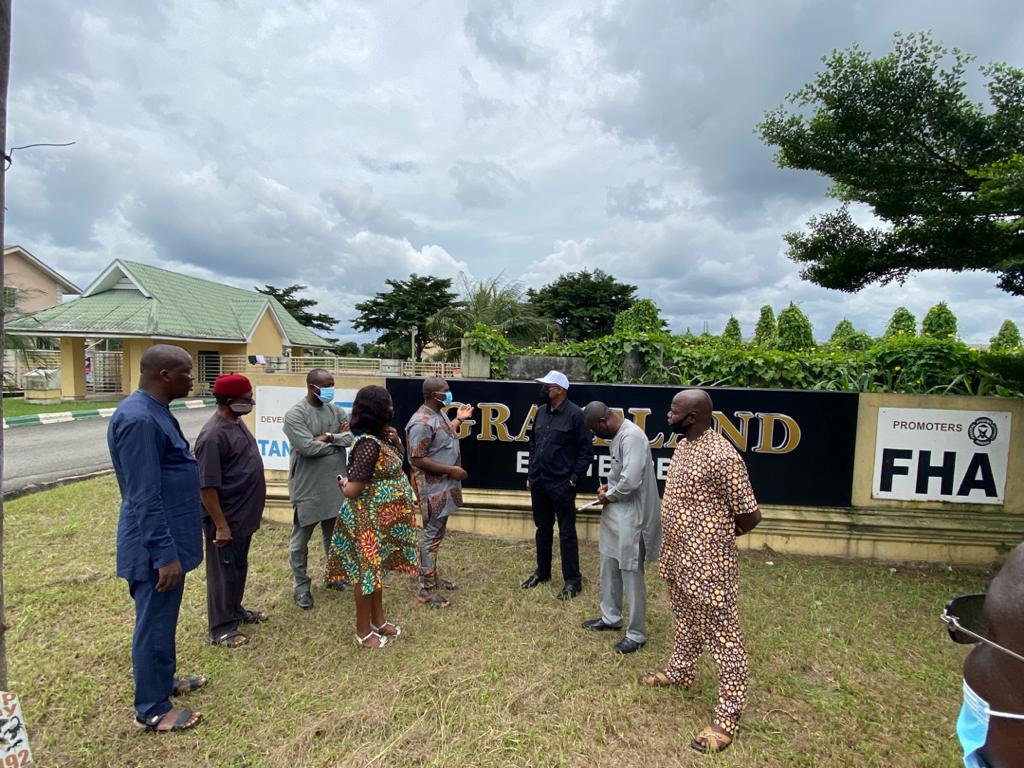 In fulfilment of his promise to visit all of the Authority's estates nation wide, the Managing Director and Chief Executive, Senator Gbenga Ashafa has undertaken an unscheduled visit to Owerri, the headquarters of South - East Zone. Accompanying him to the visit was the Deputy General Manager  Partnership and Zonal Coordination, Engr. A I Nduka. They were received by the Zonal Chief Marketing Officer Mrs Ugo Uyom. 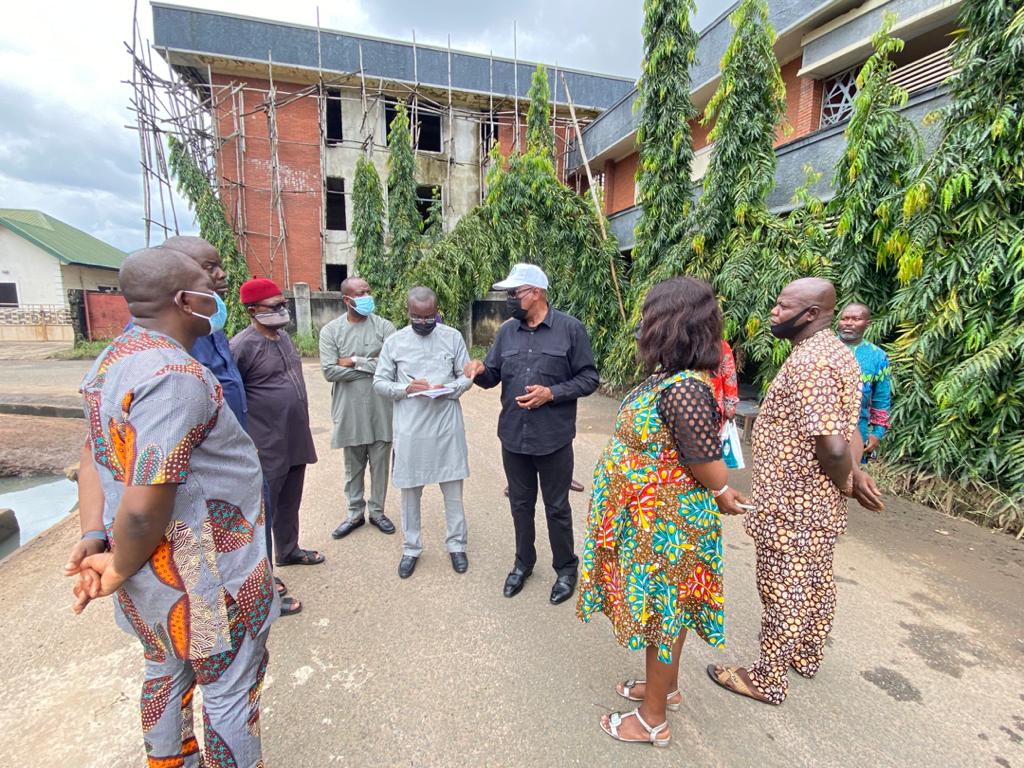 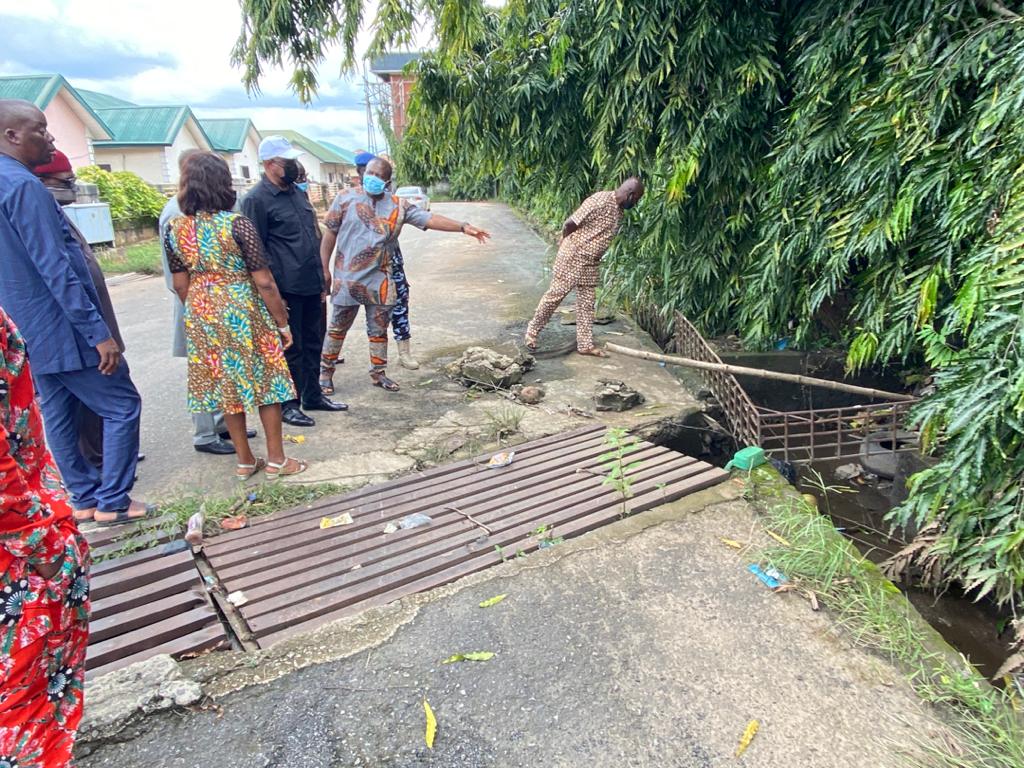 The on the spot visit provided the MD the opportunity to visit all the 5 estates in Owerri, for  first hand information.

At the Graceland Estste, Irete, a partnership with Messers Tangent, the MD was met by members of the Residents Association, who described the visit as the first by any FHA Chief Executive.

Addressing them, Senator Ashafa said he is in Owerri as part of his familiarisaton tour of all the Authority's estates in the country. He said he chose an unscheduled visit, to enable him see things exactly the way they are.

Speaking further the MD said " I believe in seeing things for myself, rather than relying on mere periodic reports"

The MD went on to say he believed  solutions to issues on ground are usually through engagements, which  create room for a better understanding among parties.

He cited Festac Town Lagos as a test case where stakeholders engagement is used to amicably resolve most of the challenges.

The MD promised Management's intervention in their challenges, which they identified as periodic flooding. 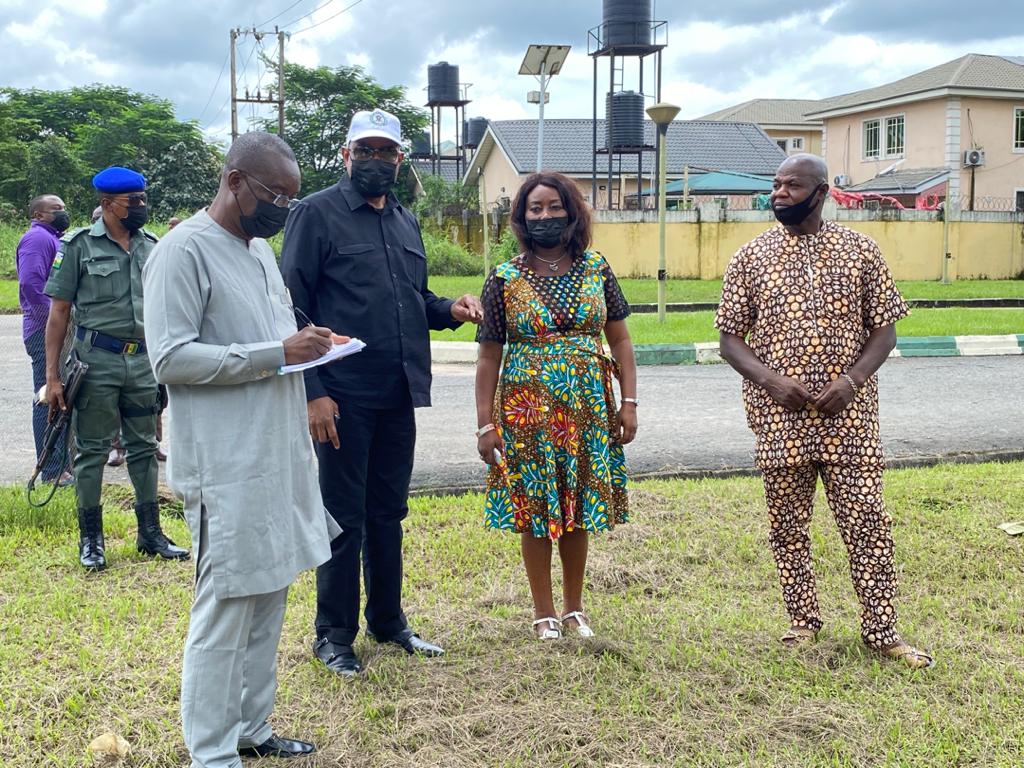 The Chief Executive in conclusion, assured the residents of benefiting from the positive changes promised by President Muhammadu Buhari and encouraged them to live up to their statutory obligations, and the need for confidence building between the Residents Association and Federal Housing Authority.

At the Arugo Estate, Irete, another Partnership with Messers Bauhaus, the MD also met with the Residents Association. Addressing them, the MD reiterated the purpose of his visit. He also promised Management's intervention in fixing their roads  which they pointed out as their major challenge.

The Residents Association told the MD they were aware of their statutory expectations, and pledged their readiness to partner with the Authority to deliver on them.

At the Egbeada Estates, the MD and his team were also received by the Resident's Association, led by the Vice Chairman Prof. Lemchi Jones. 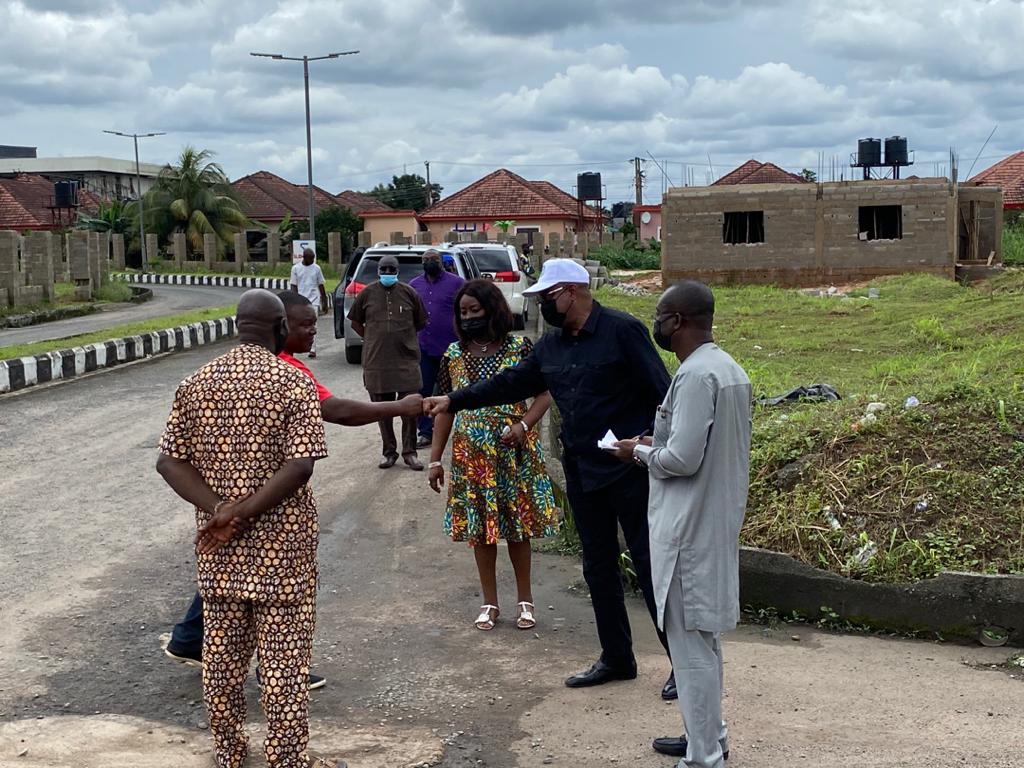 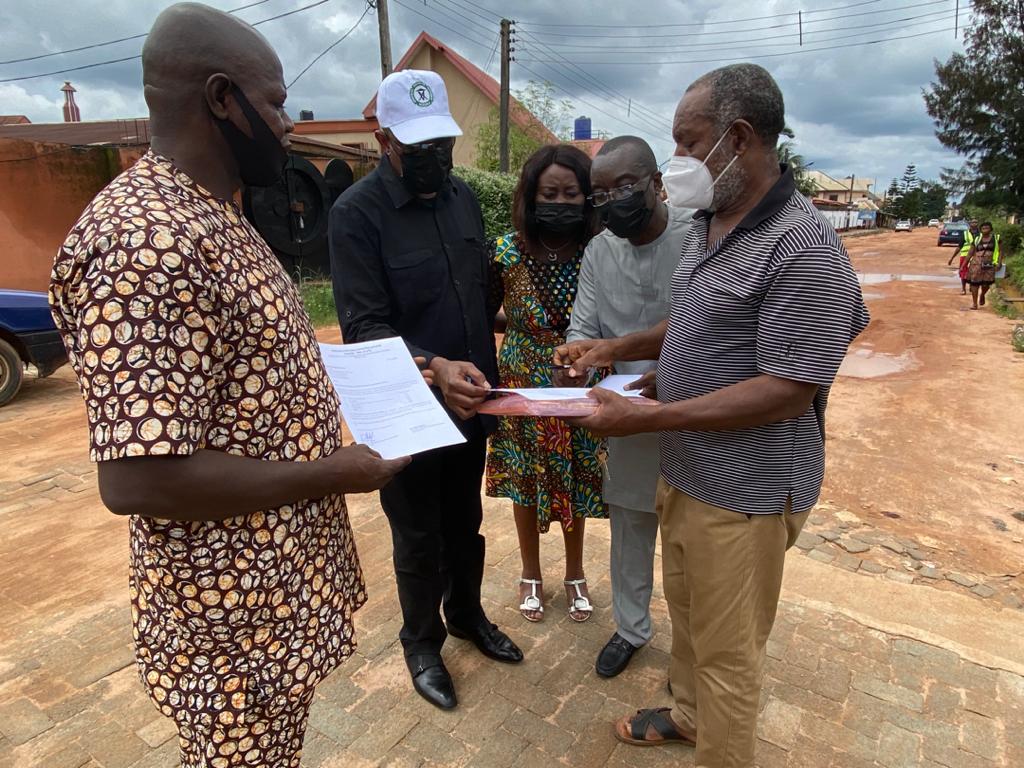 The MD also pledged Management's intervention in fixing their infrastructure, and urged them to live up to their statutory responsibilities.

The MD was also at the Lower Irete estate, being constructed under the Site Services, currently under Verification.

The tour was concluded with the inspection of the Owerri Zonal Office, where the MD pledged to look into the provision of working tools and adequate manpower, which were reported as immediate challenges in the zone.

FINAL NOTICE ON RECOVERY OF ALL OUTSTAND...