A Two Bedroom Block of 8 Flats

A One Bedroom Block of 16 Flats

A Three Bedroom Block of 8 Flats

We ensure urban development across Nigeria 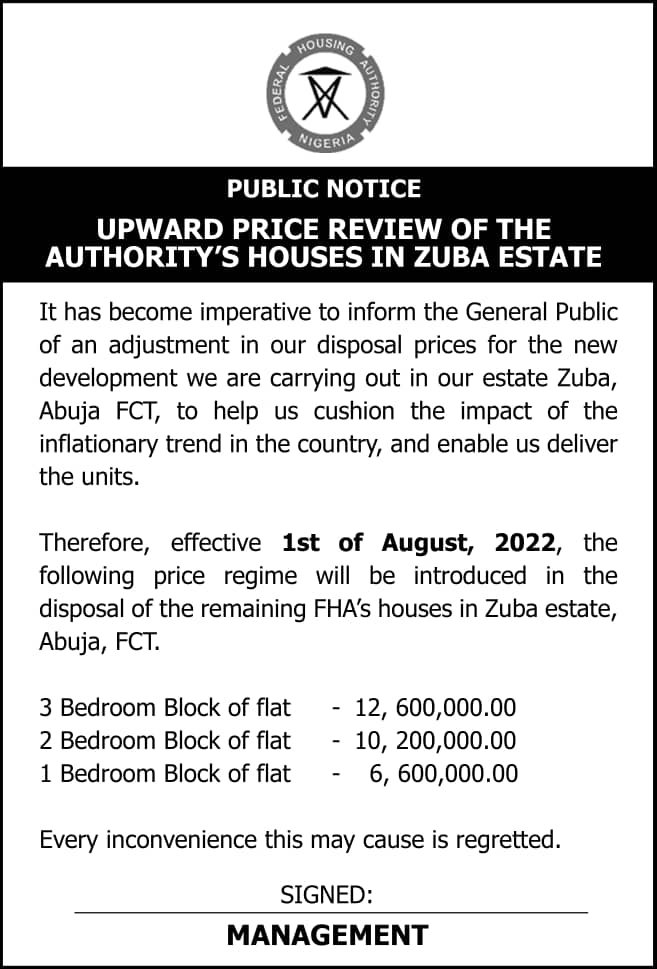 “To promote housing delivery in sustainable settlements through partnerships and end-user driven initiatives, as a catalyst for socio-economic development in Nigeria” 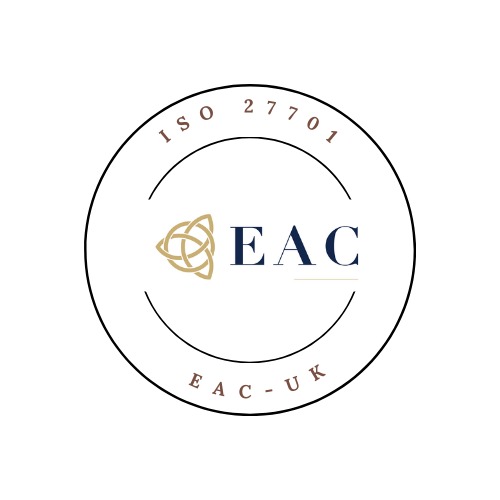 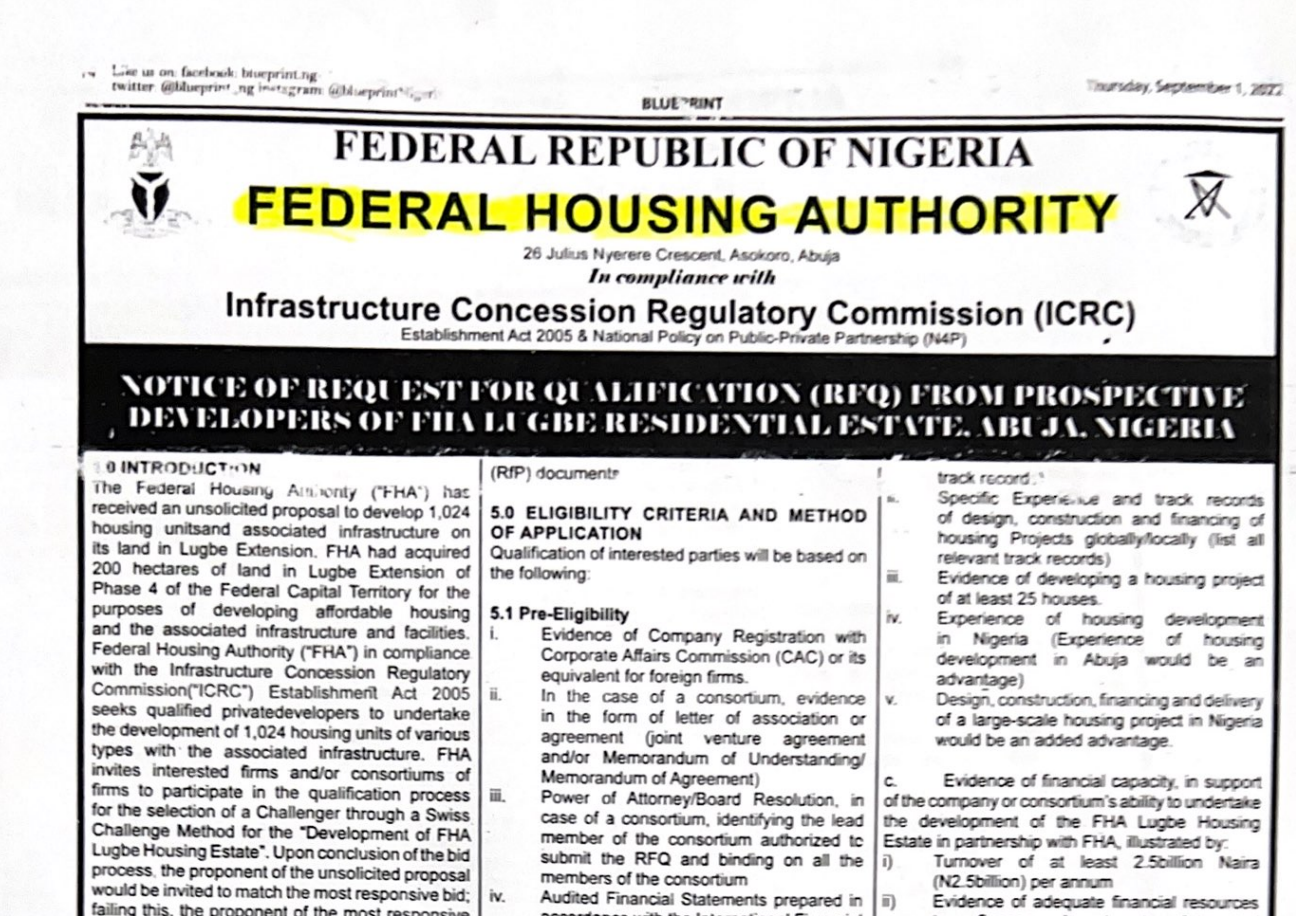 The latest from our activities. 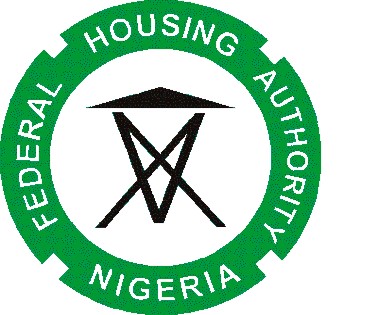 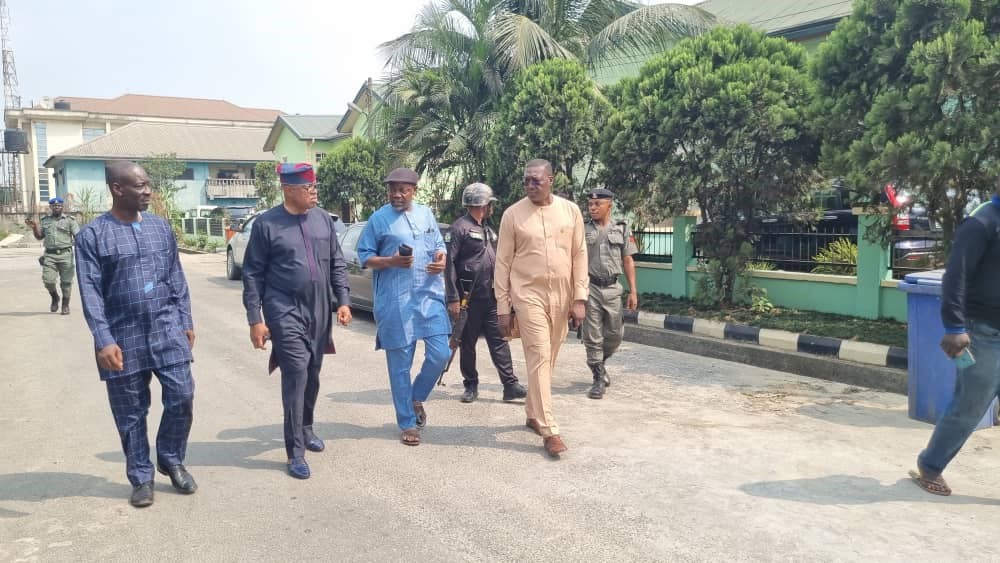 MD/CE DURING A VISIT TO THE... Read More! 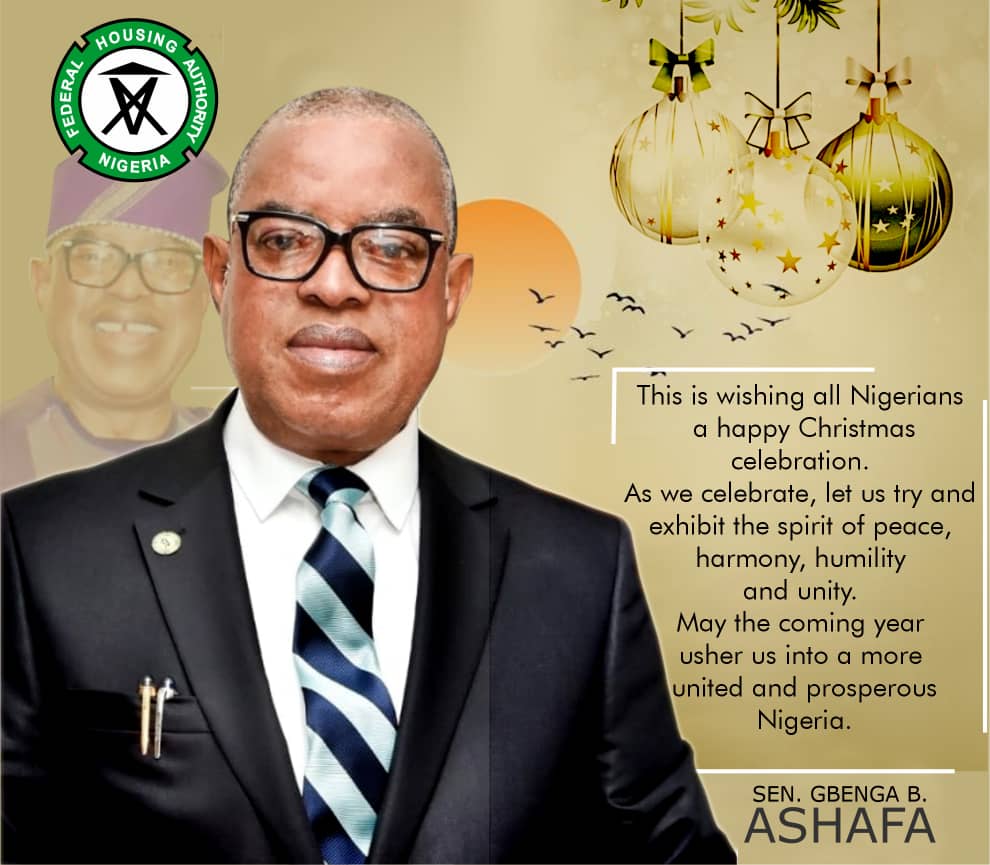 The latest properties added to our estates across the country 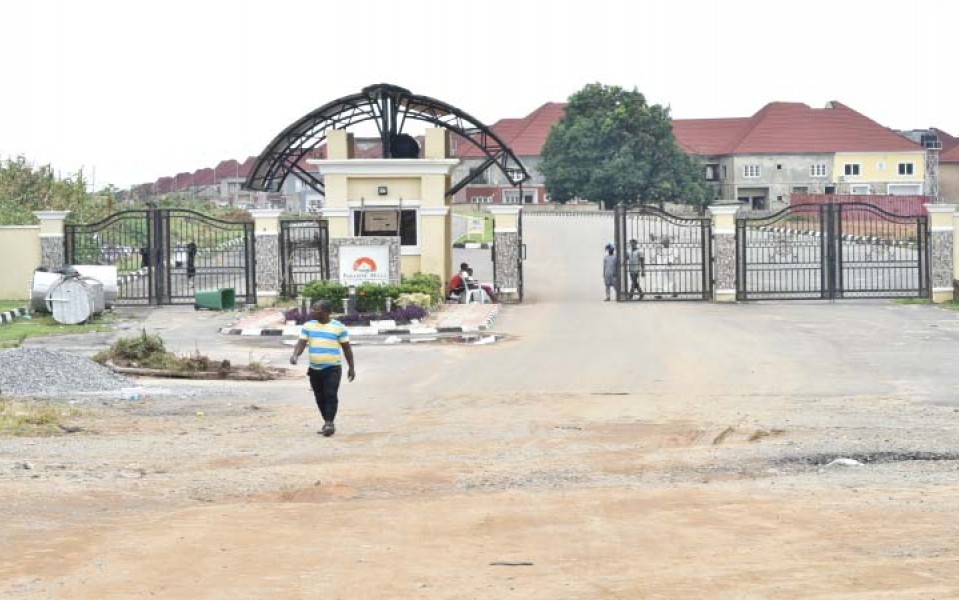 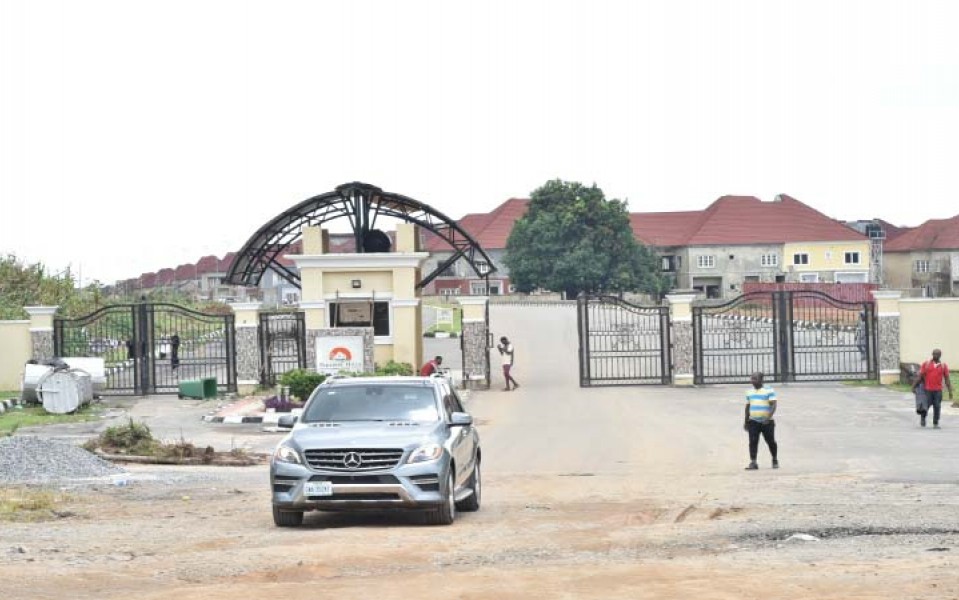 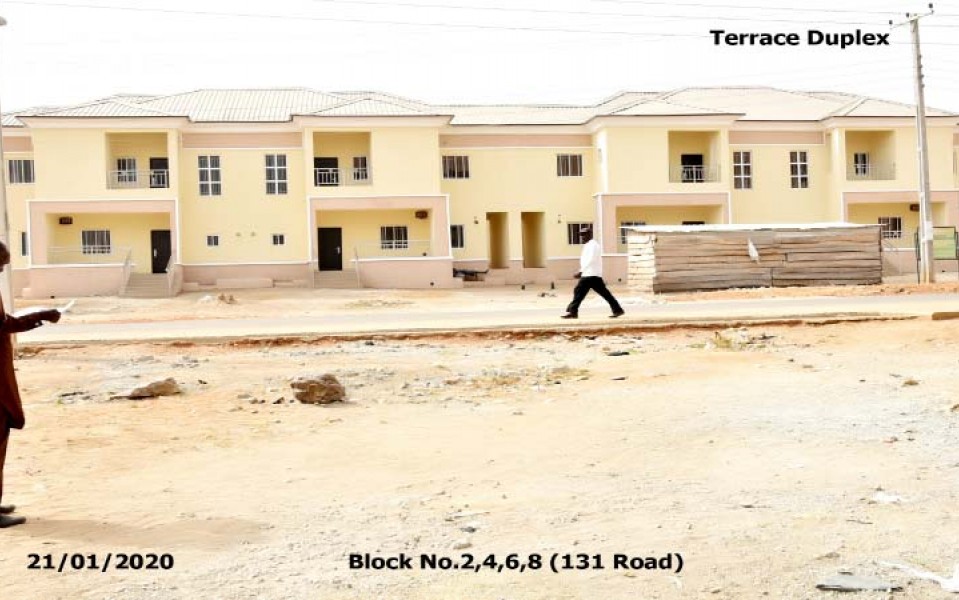 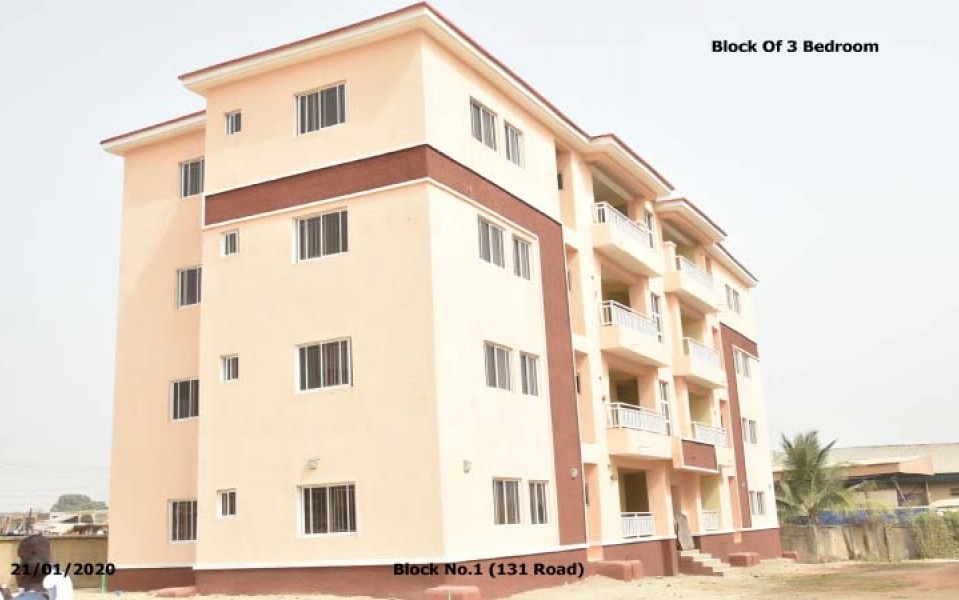 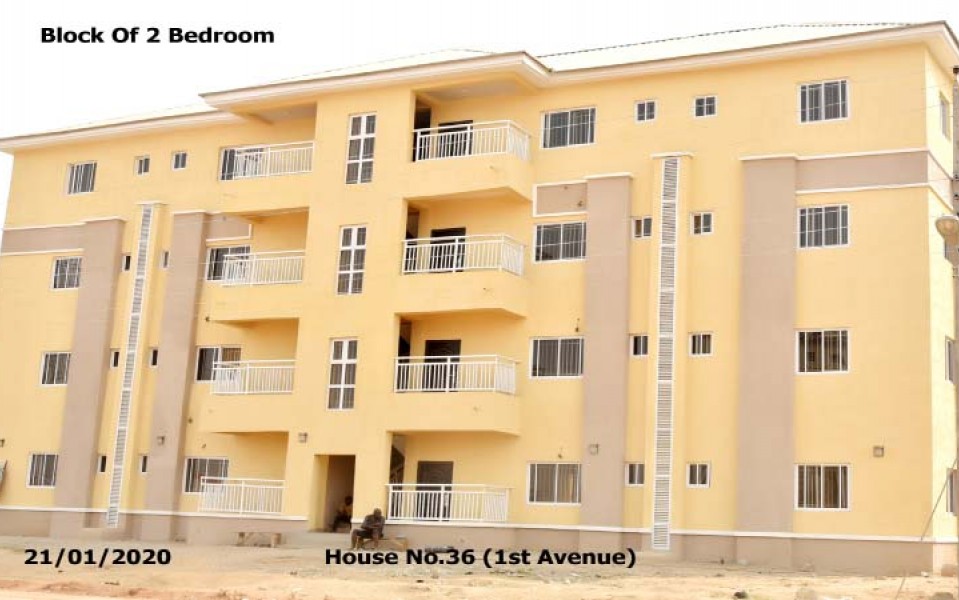 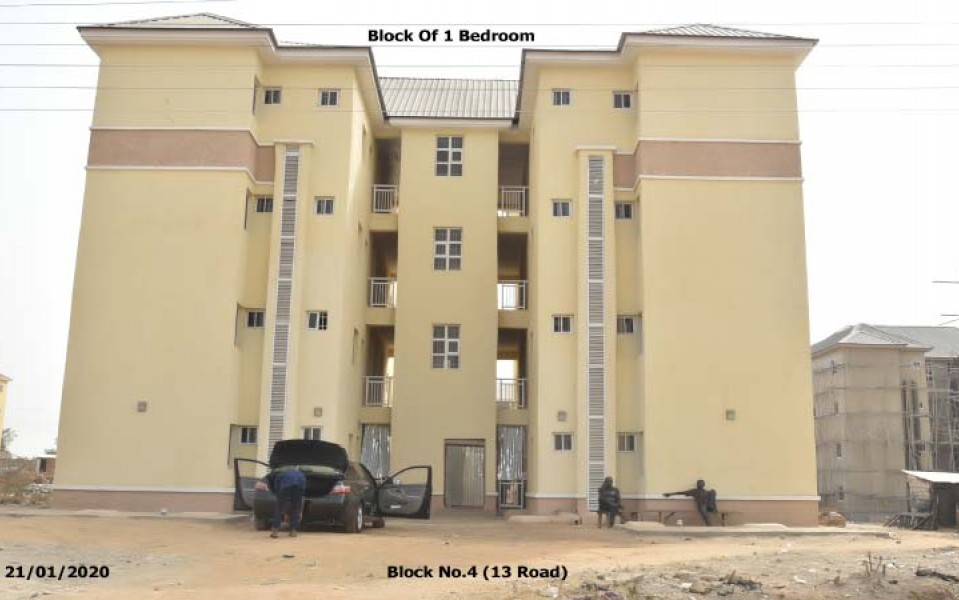